There is a tar pit just off Main Street filled with the bones of defunct companies that were gems of the business world 60 years ago. Of the companies rated Fortune 500 in 1955, there are about 10 percent remaining, depending on what resource you decide to cite.

If you were going to pick a prime reason for the demise of these companies, it wouldn’t be automation, or globalization, or mergers. The more likely culprit was resistance to change.

In other words, the salesman became more important than the innovator.

It’s a situation Jason Jennings has seen play out a lot. “If you look at the graveyard of failed companies that were strong and disappeared you wonder what the hell happened,” says Jennings, noted business thought leader and New York Times bestselling author. “They had the capital; they had the brawn; they had the brains; they had the market share, yet they went out of business. Why?” 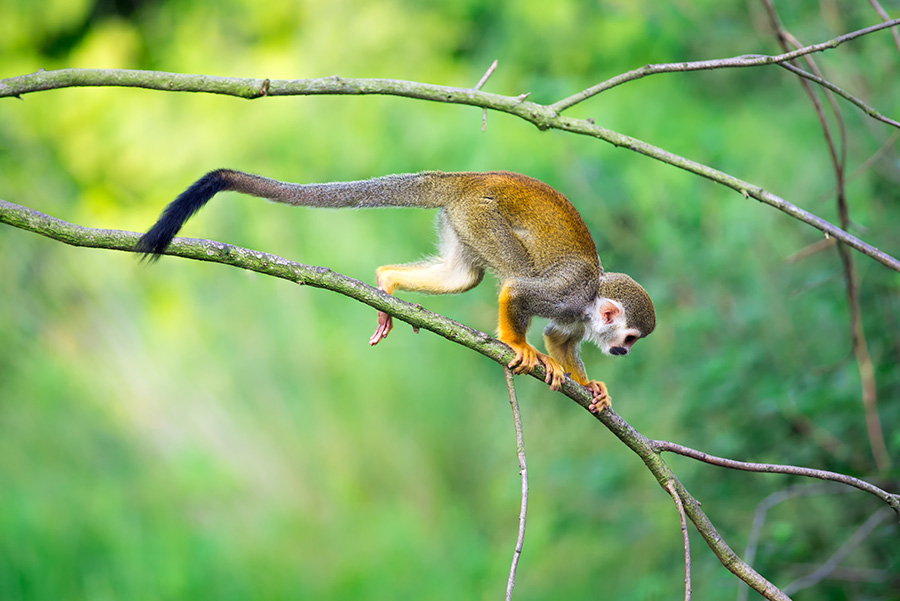 Change is hard. Change is the brick wall companies run into. Why is it so hard to hurdle?

Sam Maniar can tell you. On any given day, Maniar works with people and companies to help improve their performances – NFL, college and Olympic athletes, and leading company executives, among others.

“There is a lot of fear that keeps us stuck in the past,” says Maniar, PhD, an executive coach and sports psychologist who runs the Center for Peak Performance in Cleveland. “It could be fear of the unknown future. As crazy as it sounds, the past and failure is a certain outcome. The future is uncertain and, for some people, that is scarier than the past. There is fear of failure that drives us to hold on to that past. We are afraid to make the same mistakes again.”

Maniar says the fear of failure is like putting a stake in the ground along the company’s timeline where it made a previous blunder. The business ties itself to that stake with a bungee cord. Something will happen; some negative business development and the company slingshots back to the agony of a previous blunder on its timeline. The company has not been able to change its negative mindset and it is ruinous.

Doug Hirschhorn, PhD, a peak performance coach and author of “8 Ways to Great,” says companies must embrace a concept of delayed gratification. Are they willing to give up “the certain” for larger rewards later?

“What I find repeatedly with people as to why they won’t change old habits is because of a fear response,” says Hirschhorn, who has worked closely with a number of Fortune 500 executives, as well as elite traders on Wall Street. “You look at that story of the Monkey and the Coconut. The monkey does not want to let go of those peanuts inside the coconut. He cannot see what the reward is for changing his behavior.”

So, how do you deal with change?

Hirschhorn says a CEO has to be able to convey the benefits of change. He has his clients do a Realistic Risk/Reward Analysis. “I force them to take an objective lens and look at it,” he says. “It’s more about getting them to look at what they are afraid of emotionally and to look at it more objectively, so they are making a more objective decision.”

“You can get people to change their behaviors if you can get them to focus on the process and reward them by having a good process.”
–  Peak performance coach Doug Hirschhorn

By giving employees who are afraid of change short, measurable goals to accomplish, and rewarding that effort, you can create a reinforcement schedule. “They will want to keep doing the right things because they are getting the approval from management,” Hirschhorn says. “It is a feedback loop.”

New or old, no company is immune to the cycle. For example, Jennings expects the venerable company Sears & Roebuck, founded in 1886, to go bankrupt in 2017 because it could not change. “It is a slow-motion train wreck,” Jennings says. “They couldn’t let go of mall locations. They couldn’t let go of the way they merchandised. They held on and held on and wouldn’t change.”

It is hard for companies to change when the boss won’t change. Jennings, author of “Think Big and Act Small”, says CEOs want to be the smartest person in the room, but because the boss will not let go of their ego, change does not happen.

“By the time information, or innovation, reaches the boss, the subordinates have filed off all the rough edges and presented information that was merely the boss’s view of the world,” Jennings says. 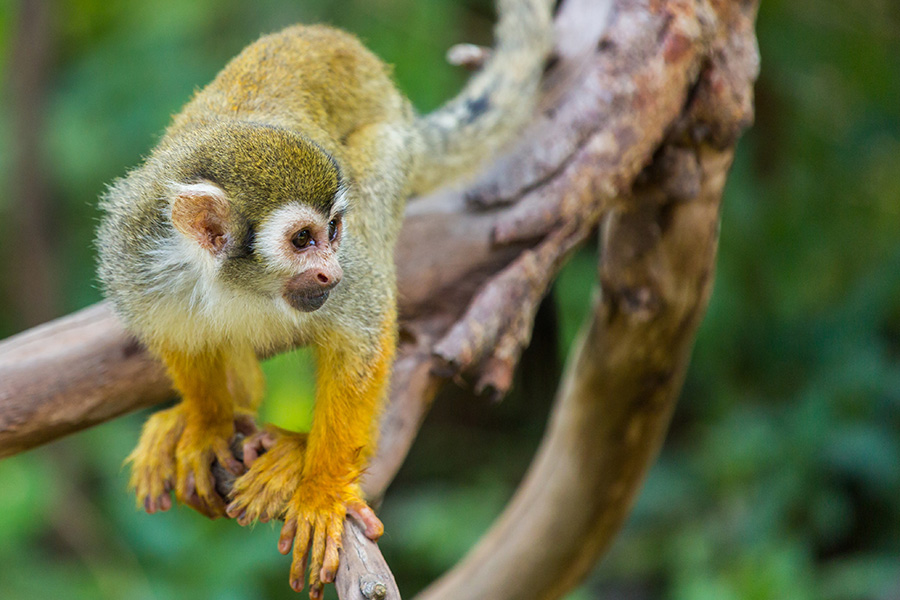 A great leader like Great Britain’s Winston Churchill frequently asked “commoners” for their opinion so he could get honest feedback. Successful business leaders act the same; they keep their fingers on the pulse of their various business units and are constantly involved with customers. The commoners were Churchill’s customers.

Sometimes, companies make the wrong changes. Sears dabbled in the financial market and failed. It sold off a breadwinner like Land’s End, and that was a failing proposition.

What has to happen, Jennings says, are a series of “small bets,” or incremental changes. When Starbucks boss Howard Schultz returned to lead the company in 2008, he made 150 changes in the first 18 months. They were small bets. And if a change worked – like Via, its instant coffee – Starbucks scaled it. If a particular change didn’t work, they made notes on why it failed, and moved on.

“Great leaders and great companies never get in the position of having to bet the ranch because their strategy is to make lots of small bets.”
– Bestselling author of ‘Think Big and Act Small’ Jason Jennings

“Great leaders and great companies never get in the position of having to bet the ranch because their strategy is to make lots of small bets,” Jennings says. “If you are standing on the edge of the cliff and forced to bet the ranch, the likelihood it is not going to work out is higher. The way you take off the sting and the danger of big bets is constantly making small bets.”

That small change can end up filling a company’s vault with revenue.