The Lesson of the Lemming

How mass appeal can be dangerous By Michael J. Pallerino

Jimmy Kimmel said it. The star of ABC’s widely popular late night talk show, “Jimmy Kimmel Live!,” joked right there on the air that when he dies, he’d like his ashes to be buried in a S’well bottle.

Say what? Say S’well. The $45 water bottle is the brainchild of Sarah Kauss, founder and CEO of the New York City-based company that produces crafted stainless steel water bottles designed to keep drinks cold for 24 hours and hot for 12.

Why? In a time when an estimated 50 billion plastic bottles are dumped in landfills each year in the U.S. alone (200-plus billion globally), Kauss decided to zig while everybody else zagged.

The idea came to Kauss after a hike she took with her mother. The following year, she quit her real estate job to set her idea into motion. And yes, her friends thought she was crazy. What the world craved was another high-priced, designer water bottle, right?

“Originality is the ability to approach existing ideas or solve important problems through new eyes and in new ways.”
– Sunny Bronnell, Motto

As a one-woman operation, she started with just 3,000 units in 2010, because that’s how many she could fit in her apartment. Today, she has around 47 employees and generates nearly $47 million in revenue.

Remember, when they zig; you zag. Kauss’ success is the epitome of the belief that success can be found when you don’t follow the masses. Use your networks to develop your ideas, not sway you away from connecting with them.

If the past year has taught us anything, it is that you are better off when you follow what you believe, and not the sound of every other tree falling in the forest. Getting caught up in the notion that following the masses is a safe, sure bet is not a strategy for sustainability.

“The ‘I don’t want to turn anyone off,’ approach is a recipe for mediocrity,” says Greg Chambers, founder and president of the sales and marketing consultancy, Chambers Pivot Industries. “Great marketing works at the extremes. If you can generate the ‘I hate it’ along with the ‘I love it,’ you have great marketing.”

Take the recent cycle of fake click-bait headlines and untrue stories that is dominating the media airwaves on every front. Chambers says that if people feel lukewarm about a subject, the equivalent of “that’s nice,” they aren’t hitting any emotional buttons.

But, when it comes to marketing and selling, if you can present two parts emotion to one part logic, you’re likely to get action. Brands that forge their own path – the Starbucks, Chobanis, WarbyParkers, Ikeas, etc. – all create a need that customers run toward or consciously move against.

“Their customers say, ‘I always,’ and detractors say, ‘I never,'” Chambers says.

You can go your own way

The advice that guides you should not only be the easiest to follow, but come from a place of trust. For Sunny Bonnell, this has always been an easy path. Today, she lives by the same creed her parents instilled in her at a young age – believe in yourself.

For Bonnell, co-founder and creative director at Motto, that mantra has become a fabric of who she is. In an economic landscape where business can continuously test your tenacity, courage and desire, following your own path is a “can’t lose” proposition.

If people feel lukewarm about a subject, the equivalent of ‘that’s nice,’ they aren’t hitting any emotional buttons.

“Originality is the ability to approach existing ideas or solve important problems through new eyes and in new ways,” says Bonnell, whose firm helps build brand strategies, brand identity, packaging and websites for clients worldwide. “It’s important for brands to not be chained to the status quo and work to carve out a unique position in the market by going against the grain. The world doesn’t notice the average, the ordinary or the common. It’s the standouts, the rare ones – the ones who do things differently that make our hearts beat faster.”

Bonnell believes that too many companies forget one of the most important qualities to achieving success today – brands that disrupt categories win. “The truth is most companies don’t bother to push the envelope and invest in brand as a total company experience,” she says. “You have an advantage knowing that most companies are too lazy to do the hard work, so why not surround yourself with the brightest minds and the best branding agency to help you take your company to the next level?” 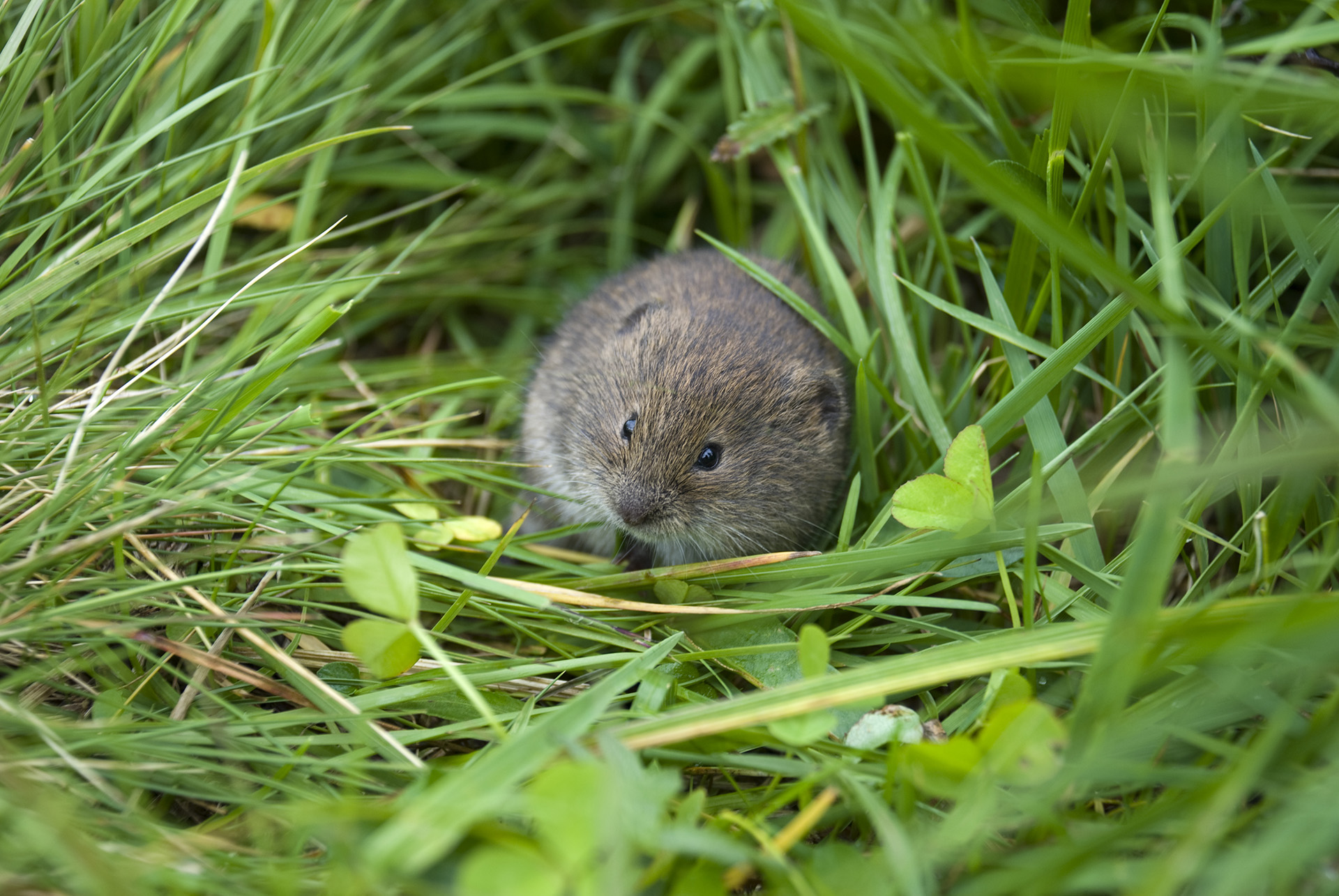 And while the marketplace is littered with the obvious brands that do this right – Apple, Nike, Starbucks, Southwest Airlines and Under Armour – there are smaller ones whose penchant to not follow the leader continues to raise their stock. Johnny Cupcakes. Hiut Denim. LUSH Cosmetics. These brands are inspiring cult-like loyalty.

“The reason they get this right is because the leaders of each of these organizations love the brand like a religion,” Bonnell says. “They are devoted to getting it right. Leaders of great companies and brands don’t think, act and communicate the same as others in their categories. That’s why they are the doers, not just the dreamers.”

“Great marketing works at the extremes. If you can generate the ‘I hate it’ along with the ‘I love it,’ you have great marketing.”
– Greg Chambers, Chambers Pivot Industries

Following the leader in areas such as relying too much on data, for example, tends to point to the past. It is not a substitute for the instinct and gut intuition needed to be your own brand.

“When you marry insight from data with love and loyalty from your customers, it puts you in a better position as a brand,” Bonnell says. “However, the most important takeaway from this is that customers that love you are the ultimate goal for any business. They’ll drive further, pay more, and wait longer for companies they feel a connection to.”