Todd Meissner wishes he could say that his company’s “digital revolution” was part of some overall master strategy to totally rebrand its reputation as a cutting-edge print and finishing technology provider. He really does. But if you want him to be honest, Meissner says that would be giving Color Ink way too much credit. In the more than a decade since print service providers (PSPs) were encouraged, forced or whatever term you deem worthy of using to embrace the concept of being a marketing service provider (MSP), Meissner (and he is not alone) is still coming to grips with the whole process.

There is no skirting the issue; the conversations pitting the terms PSP versus MSP are still being batted around. And depending on who you are, who you serve and what your true intentions as a print company are, the conversation can be distracting—or not. Print executives like Meissner are quick to say that print is already a marketing service, so labeling who you are and what you do really comes down to the people you serve.

The truth is that too many printers struggle to truly define their identities in a print landscape that is constantly changing. “Honestly, our customers do a good job of pushing us to improve our processes and expand our offerings,” says Meissner, president of Sussex, Wisconsin-based Color Ink.

Color Ink was started in 1984 by graphic design artist and creative director Jim Meissner, who had his own art studio. Because he was buying so much print, he decided to purchase a press and try the whole commercial printing thing himself—and Color Ink was born as a print media solutions provider. Over the years, it began to grow, eventually settling in on a plot of family dairy land in Sussex. Several expansions and renovations later, Color Ink, which changed its tagline to read “Visual Marketing Solutions” provider, operates in two buildings, occupying 105,000 square feet of space on the farm.

In fact, many of its expanded capabilities have been added in exchange for securing a segment of business from a customer or simply pushing work through in a more efficient manner. Where does it stand today? “We are probably on the bleeding edge, so I’m not sure it’s something to be proud of necessarily,” Meissner says. “Digital printing and production methods play a huge role in our vision, culture, cap ex, sales approach and production mindset.” 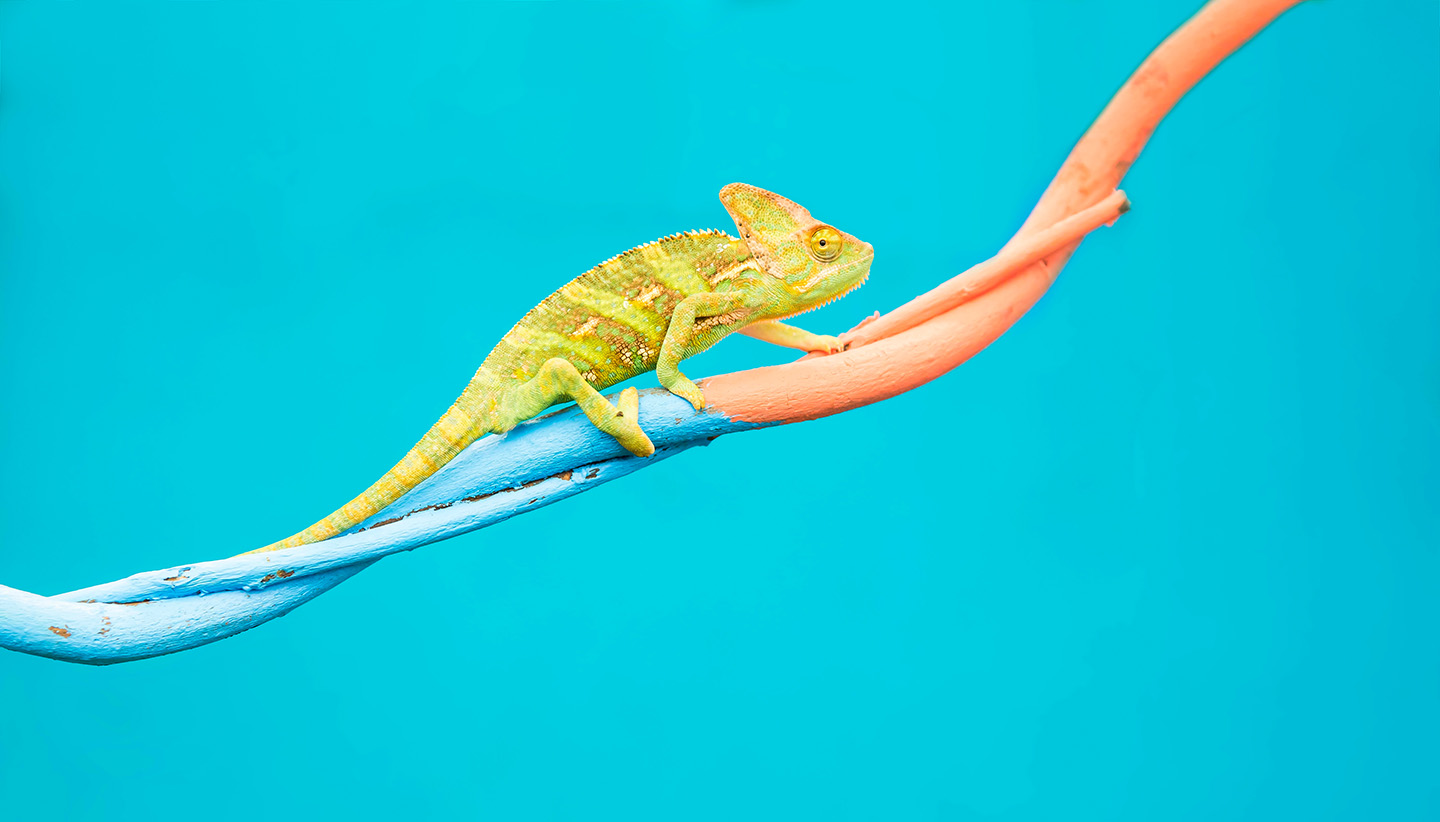 Does the question of PSP or MSP label really make any difference today? For Color Ink, it does. The company jumped fully into the MSP model years ago, so much so that Meissner believes the change probably elevated them above some of the carnage of change that ensued.

“I honestly believe we would not be around today if we had chosen not to dive in 10 years ago,” he says.

In an industry that changes, seemingly at times on a dime, today’s commercial print leaders have to stay focused on finding innovative and effective ways to scale and differentiate the competition. At the very least, defining your offerings helps navigate the turns as they come.

As to whether it matters if you call yourself a PSP or MSP, that largely depends upon the markets you serve. The one sure thing is that you must have a multi-channel approach in your tool belt. And while ink on paper still plays a big role, there are so many other competing methods of visual communication these days.

Promotional products. Structural elements/3D printing. Unique substrates. Video and interactive elements. Social media, email and web-based marketing. Each competes with print in a crowded marketing landscape. As it stands, it’s logical that any printer serving the marketing and advertising world would benefit greatly from expanding its offerings, unless it is succinctly dialed in on areas like packaging, yearbooks, transactional or publications.

During the Great Recession of 2008-09, commercial print was sent spinning into a major shake-up, creating two divergent paths for printers to choose.

“Clearly it’s impossible for a printer to add all of these services, but savvy printing companies recognize the synergistic channels and embrace those additional offerings,” Meissner says. “In the last 10 years, we have found that our top customers are leaning on us more and more to help them add value to their overall visual communications. Fortunately, we’ve been able to accomplish that in the form of digital technology.”

For Color Ink, it started in 2009 with its venture into wide-format flatbed UV digital inkjet printing. Most recently, it added an MGI JetVarnish digital embellishment device and a Highcon laser die-cutter. “We are now able to take on projects that we simply could not have produced internally and our customers love it,” Meissner says. “We now have greater flexibility on turn times and a much broader choice of design options.”

Different paths to the same end

During the Great Recession of 2008-09, commercial print was sent spinning into a major shake-up, creating two divergent paths for printers to choose. Some decided to make the transition into market service providers based on market opportunities, while others stayed true to their print service provider roots. Many of the printers that made a decision—whichever path they chose—have fared well over the years. Those that remained on the sidelines, however, or tried to do a little of both, experienced some setbacks.

The reason: Each strategy, both viable business opportunities, takes a 100 percent commitment to execute successfully.

The early days of this scenario, compounded by an economy thrown into chaos, were interesting for commercial printers trying to feel their way through shrinking margins and reams of consolidation. “I believe there was a ‘do or die’ talk track coming from the industry talking heads during that time,” says Jeff Davidson, VP Corporate Strategy for Modern Litho, a Jefferson City, Missouri, printer with more than eight decades of work behind its reputation.

When Davidson reflects on the thought process permeating throughout the industry, he is glad Modern Litho chose to stay with its PSP foundation. The decision has resulted in a decade of tremendous growth and profitability. “Our strategy didn’t change wholesale but we did adopt a focus on diversification within our PSP space,” he says.

That diversification included geographic, client relationships, product and services. “Print should be a component of any top tier marketing strategy, so it should remain in the MSP tool kit,” Davidson says, “but it may be digital or wide format as opposed to high volume offset. Those that remain a PSP and function in the high volume offset space should in the same regard understand basic marketing strategy and how it affects their clients.”

“Those that remain a PSP and function in the high volume offset space should in the same regard understand basic marketing strategy and how it affects their clients.”
— Jeff Davidson, VP Corporate Strategy, Modern Litho

Davidson says that Modern Litho remains a healthy and growing print service provider committed to high volume offset printing. He also believes that this line of thinking has a place in the marketing mix of the future. To stay there will take consistent and progressive investments.

“I personally do not think it still makes sense today,” Davidson says. “Those still struggling with that question now encounter a roughly 10-year experience and investment gap. The firms that have remained on the sidelines during this time or have split their focus by trying to play in both worlds are on a slow march to irrelevance, in my opinion.”

As Color Ink and Modern Litho implicitly show, the decision to expand your company’s resources to attack other areas, other avenues, is a natural response to an industry in constant flux. Exercising the option does not come down to wrong or right as much as it does to making a decision and following through. If the last 10 years has taught us anything, it is that change is driven by corporate culture and customer needs. In the end, the choices and investments you make will drive you to the opportunities that exist.